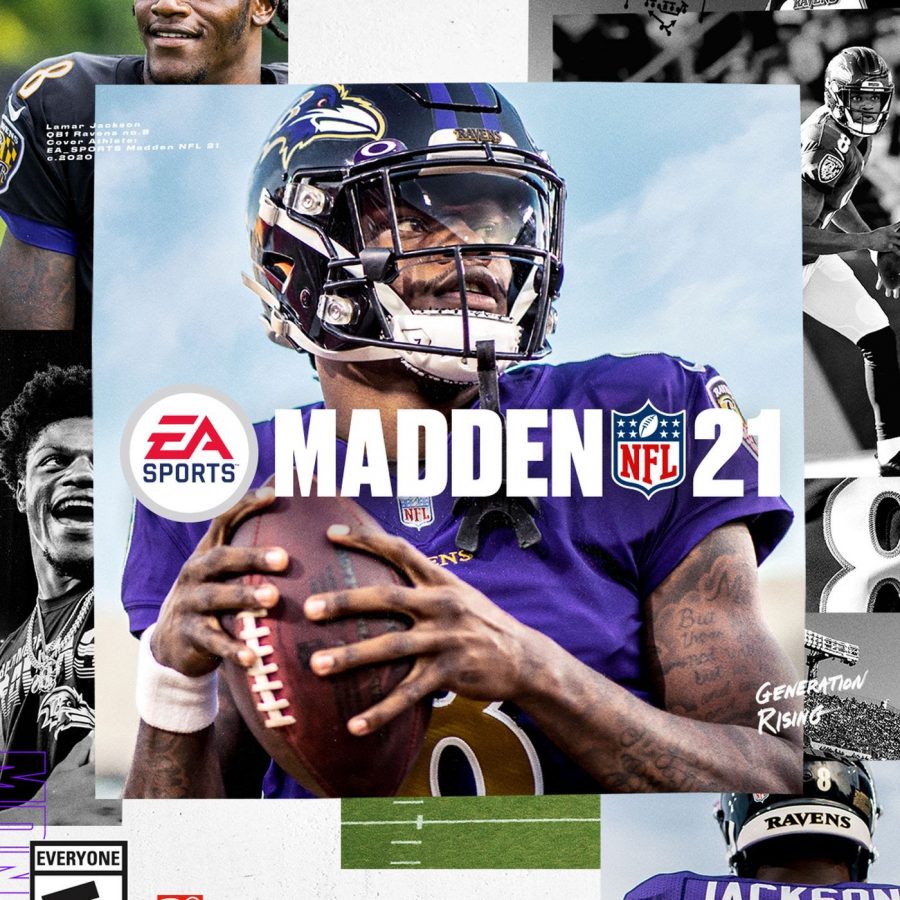 Madden 21 released on August 28th with many negative reviews

Every year, EA releases a new Madden NFL game for football fans to enjoy, but fans haven’t enjoyed the game over the past few years. Madden NFL 21 released with instant negative reviews from hundreds of people who purchased the game. Many think this year’s release is the worst Madden of all time but is it as bad as everyone says it is?

Despite Madden NFL 21 being rated the worst game of all time, it was still bought and played by 100 million gamers. Fans such as myself were extremely disappointed in the game. Madden NFL 21 released with four game modes that every Madden for the past five years has, and that is Franchise Mode, Exhibition Mode, Ultimate Team, and a separate game mode where you can play as a football player and get to make your own decisions that impact your career. One thing many Madden fans noticed about the game modes was that almost no changes had been made to ANY of them, none. While the rosters were updated with the new rookie players, and a new career game mode was added, nothing else changed. Franchise mode, a game mode where you play as a player, coach, or owner had no changes whatsoever. In fact, it was so obvious the game hadn’t been changed that video game players couldn’t tell the difference between Madden NFL 20 and Madden NFL 21.

IGN rated Madden NFL 21 six out of 10, and that might be too generous. Overall if you plan on buying Madden NFL 21 in the future, wait until its price drops because it is most definitely not worth the $60 it is marketed for. Madden 21 NFL can be extremely boring, especially because nothing makes it much different from past Madden games. You can also tell poor effort if put into the game in certain situations, such as glitches that have been in the games for years, players’ names spelled wrong, and incorrect play info.

To sum up, Madden NFL 21, if you want to play the game for its small details and fun game modes, this game most likely isn’t for you. If you want Madden NFL 21 just to play a head to head game with a friend or family member, this game could be for you, but it is cheaper and more reasonable to buy an older years Madden due to almost no significant changes being made.