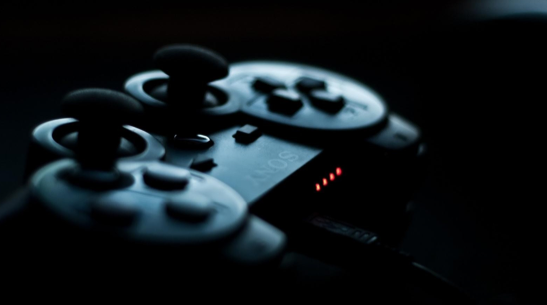 “Grand Theft Auto V” was released a few weeks ago and the controversial debate over video game violence is brewing along with it. The franchise has always been blamed for violent acts since the first game was released as well as other franchises such as “Mortal Kombat” and “Call of Duty.”

Why do people play these violent games? Well, many people play video games as a hobby, to relieve stress, talk to their friends online, and even allows them to do things that they normally wouldn’t do in the real world. Certain games can even give you a level of storytelling that you can’t get from television or a book.

Dylan Klebold and Eric Harris, the contributors to the Columbine High School shooting, played a ridiculous amount of “Doom,” “Wolfenstein,” and “Mortal Kombat.” Some people think that this was the original source of their aggression.

Science has come to a general consensus that violent television and video games have an effect on children’s behavior, although it doesn’t say it causes children to act out the violence they see on the screen. A study showed that children who play violent video games experience an increase in psychological signs of aggression. According to the authors behind the meta-analysis, when young people are playing violent video games, their blood pressure and heart rate increases and “fight or flight” hormones, such as adrenaline, flood the brain. One study showed a difference in physical arousal between a match of “Mortal Kombat” with blood turned on and another match with the blood turned off.

There have been studies done in other countries where a person would be locked in a room for 30 days and have nothing to do. Since they had no interaction with any other humans or the outside world in general, they became mentally insane. The same thing can happen to people who play video games for extremely long periods of time. And since they are playing violent games, getting cursed out by other players and having no interaction with the outside world, they can become aggressively insane. Such behavior could lead to discrimination, bullying, mass shootings, or suicide just because this is the environment that they are used to.

However, it’s not the video game’s fault for the behavior. It’s the fact that the gamer stayed in a room for a really extensive time and had no interaction with anything but the game itself. Because of this mix, someone can become aggressive since the video game is the only activity that he is interacting with.

But if you play a game like “Call of Duty” for a short period of time just because it’s a hobby, that’s not going to make you a criminal. Most people just turn on the game when they get home, play a few matches, put the controller down and then will go out with some friends or just go to sleep. Video games aren’t a harm to yourself or society. It can only become an issue when you become addicted and you allow it to take control of your life.