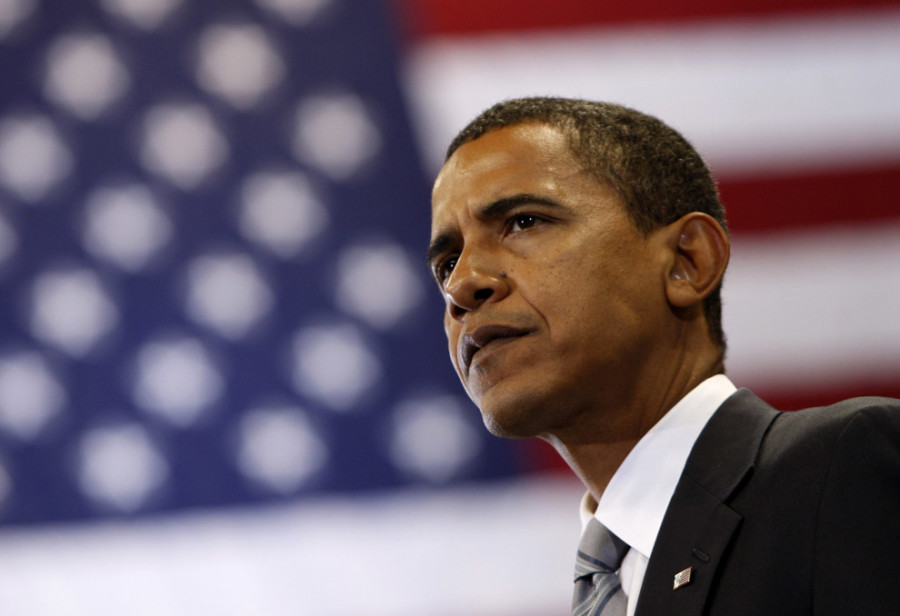 So far in the elections, the President Barack Obama and former Massachusetts Gov. Mitt Romney have been neck and neck in popular vote with Obama at 48.4 percent and Romney at 44.9, according to Realclearpolitics.com.

There are so many reasons why people should re-elect president Obama this November. Many like to think Obama hasn’t done anything to help the United States, especially economically, but I beg to differ.

Obama’s stimulus plan helped moderate the severeness of the recession and shortened it from becoming worse. He created $228 billion in tax cuts, $224 billion in extra unemployment benefits, and $275 billion for job creation using federal contracts, grants, and loans for the people of America. It helped the US from entering a second great depression.

Obama’s Auto industry bailout not only saved companies like General Motors and Chrysler, but helped to save millions of Americans jobs.

His health care reform will expand access to health care for nearly 30 million uninsured citizens. This also includes many elderly Americans who can’t work to afford health insurance, and laid off employees of companies who provided their health care for them and their families.

Romney might have a few reasons to be voted for but Obama should be the clear choice as he is for improving the lives of the average American across the nation.