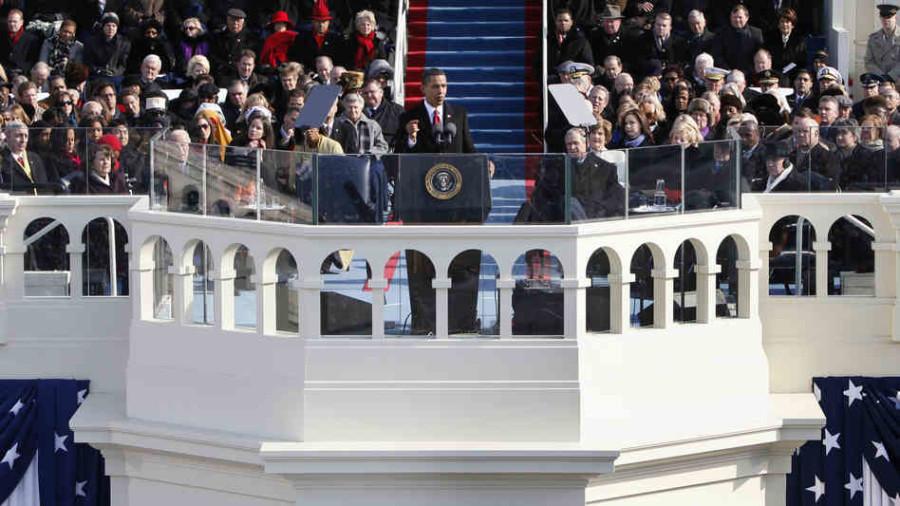 However, a private swearing in ceremony will be conducted the day before as set by the Constitution. The Constitution requires the president’s term to start on Jan. 20.

The theme is “Faith in America’s future” in line with this year’s 150th anniversary of the Emancipation Proclamation. As such, it will commemorate the United States’ perseverance and unity.

This will mark the 57th inauguration ceremony held in the United States. The day is planned to start with a swearing-in ceremony, parade, and then end with the official inauguration ball.

It was estimated that 1.8 million people attended Obama’s first 2008 presidential inauguration which was one of the largest attendance to a Washington D.C. event. This year the inauguration is set to cost a total of $170 million.