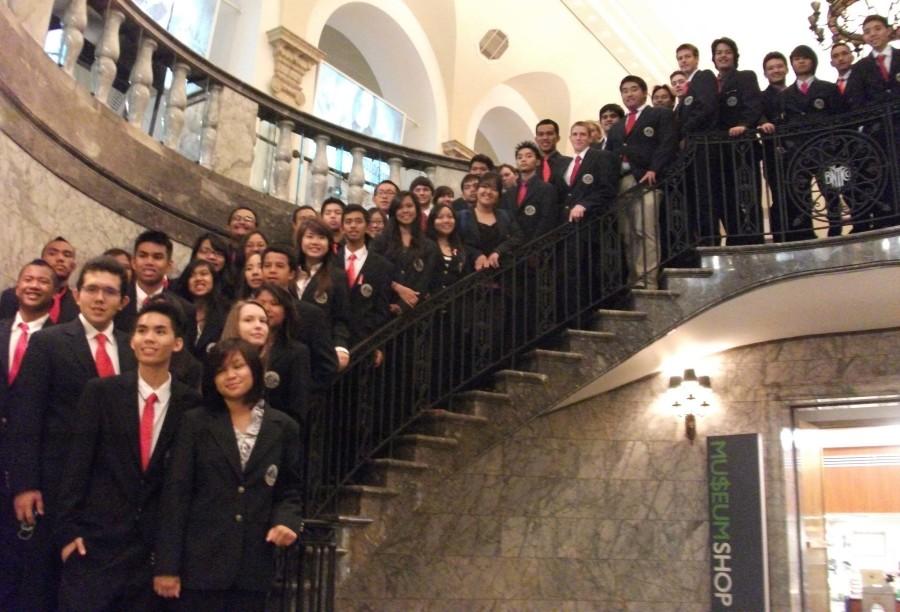 The AKAMAI Finance Academy visits the Museum of American Finance. Did you know the stock exchange was once a room in which stocks were traded on slips of paper over wooden counters? We learned all about the history of American finance, back to when the colonies were first founded. They also had a golden, jewel-encrusted Monopoly set!

Three RHS students were chosen to participate in a Wall Street Field Study during the Fall Break. Seniors Jerome De Asis, Danny Nguyen and Kaitlynn Tombe headed for the Big Apple, with all travel expenses covered by the Akamai Foundation.

“I found out about the AFA (Akamai Foundation Academy) through the College and Career Resource Center,” Tombe said. “Colin Brady visited the campus in a, now successful, attempt to start up the Akamai Prep program. In order to be accepted into the Finance Academy, we had to fill out an application, apply for the course at LCC (Leeward Community College), and go through two interviews. The Akamai Prep program, which is open to students from eighth to the twelfth grade, is designed to prepare students to be accepted into the Akamai program. The program is designed to give students interested in the field of finance, practical, hands-on training, so students from Hawaii may have a competitive edge against students competing for the same jobs, even against those from Ivy League schools. The Finance Academy runs from the senior year of high school through the senior year of college.”

During the trip, the group stayed at the Park Central Hotel, located within walking distance of Times Square. They explored Times Square after arriving in New York on their first day before checking into the hotel.

“I saw the Times Newspaper building, Rockefeller Center, & Rockefeller plaza. We also had a VIP tour of the New York Stock Exchange, in which we got to see the morning ringing of the opening bell and heard from a broker about how trading has changed from the past to present day,” Tombe said. “We visited Wall Street and saw the Trump Building and Charging Bull. We also saw the National Reserve and the Bloomburg building. The Bloomburg building was very beautiful and state of the art, all the cubicles were see through and there were fish tanks everywhere. We also got tours of the JP Morgan and Morgan Stanley companies, and heard about how they traded from actual brokers, while we watched them do so. We also saw the Empire State building and some large insurance companies.”

They were chaperoned by George Tombe. The group traveled with other students and chaperones from other Akamai Chapters from around the state and the Akamai Foundation officers. 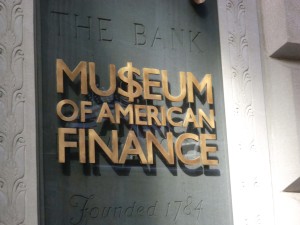 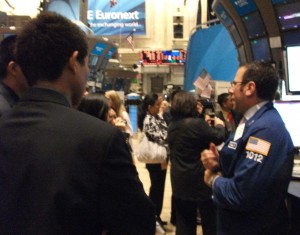