Getting to Know Mr. Z 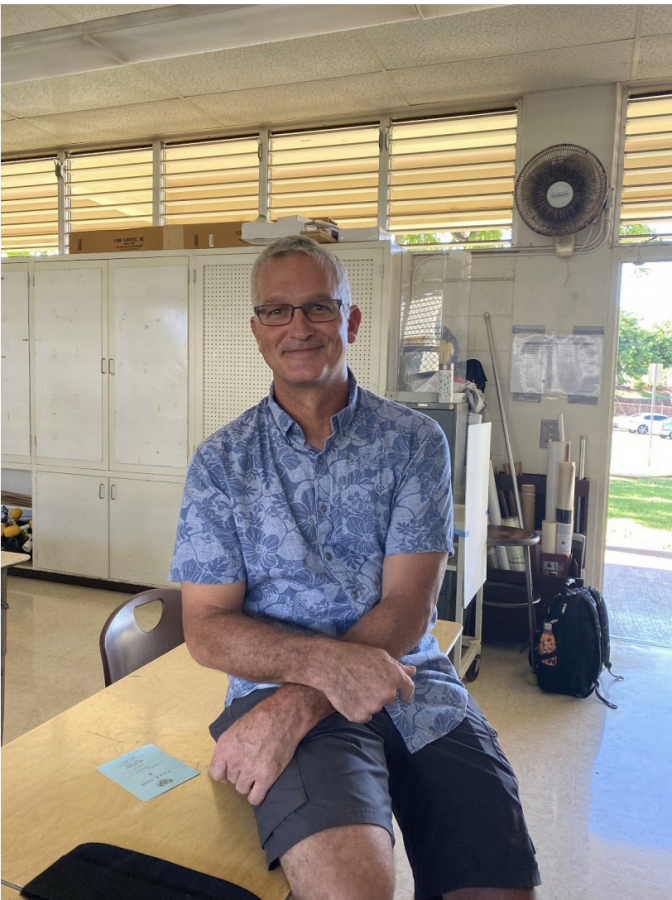 “My interest in science was just there, it grew over time the dynamics of the natural world and how things interact with each other always interest me,” said Zuzelski.  “How things are the way they are is what drives me and that’s what drove me to major in chemistry.”

During his undergraduate years, he graduated from the University of Colorado and University of Phoenix, receiving a bachelor’s degree in Chemistry. Prior to coming to Radford High School, he worked at Bainbridge High School in Washington State.

Zuzelski worked with a very wealthy community in Washington State. Something he plans on gaining from Radford is to teach students that aren’t from a privileged background.  He has always been curious to see how his curriculum goes with students who aren’t in that type of economic fold. He talks about how that has been his whole teaching career.

Zuzelski teaches physics and biology in Room N184. In his spare time, Zuzelski likes to play golf and fix his Ford Bronco.