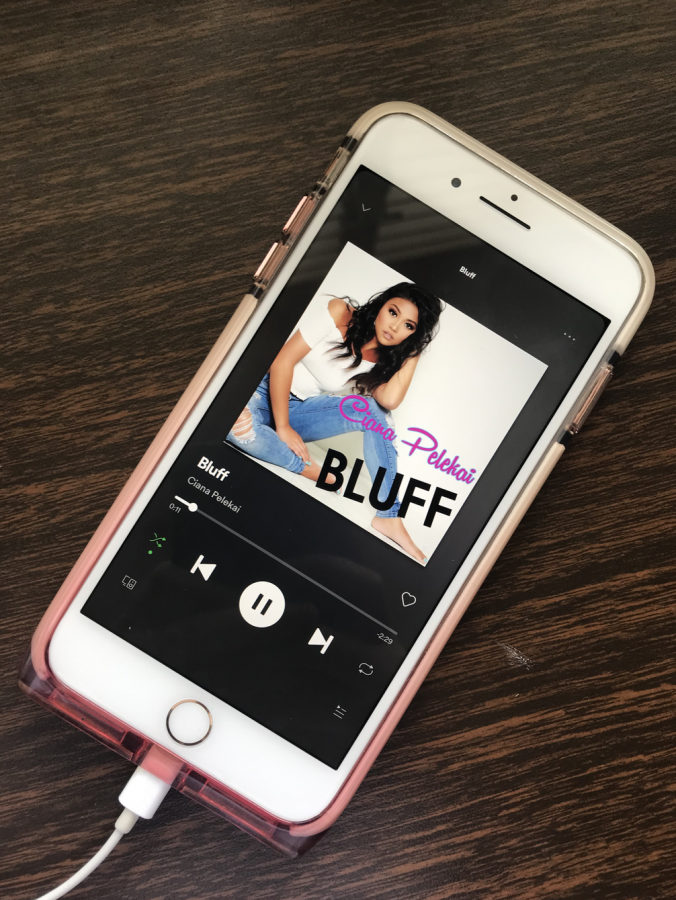 Ciana Pelekai’s name is familiar to many Rams, as she was a face in the hallways before graduating in 2018. In the short time she’s been out of high school, she has accomplished many things in her music career.

“I had moved up to Las Vegas right after I graduated,” Pelekai said. “I’ve decided to take a gap year from school and focus more on my singing career. I just recently signed with a management company called Jon-Tonz Music Group and they are based out of New York.”

Singing has always been Pelekai’s great passion and has been singing her entire life. In fact, she started her singing career as a child, singing on “America’s Got Talent” and “Maury’s Most Talented Kids.” Most recently, she released her single “Bluff” written by Rachael Hendricks and will be promoting more songs in the near future.

She admits to facing some hardships holding her back, such as bullying, but she learned to push through.

“Being bullied was my number one struggle,” she said. “Many had negative things to say about me and tried to pull me down from being successful. Throughout all that I’ve experienced, all the negative things I’ve been through had encouraged me to keep moving forward no matter how much hate I get.”

With that experience contributing to who she is, she wants to help others who go through similar situations.

“I’ve learned that whatever you achieve in, there will always be haters,” she said. “I wanted to inspire those who are afraid to become something, be a voice for them, and tell them my experiences I’ve had to face in my life, so that can help them achieve their goal. If singing is what you want to do for the rest of your life, then keep practicing and don’t stop from reaching your goal. I know it is challenging to make it in the music industry, just keep trying and one day you’ll have your spotlight and have your name shining in lights.” 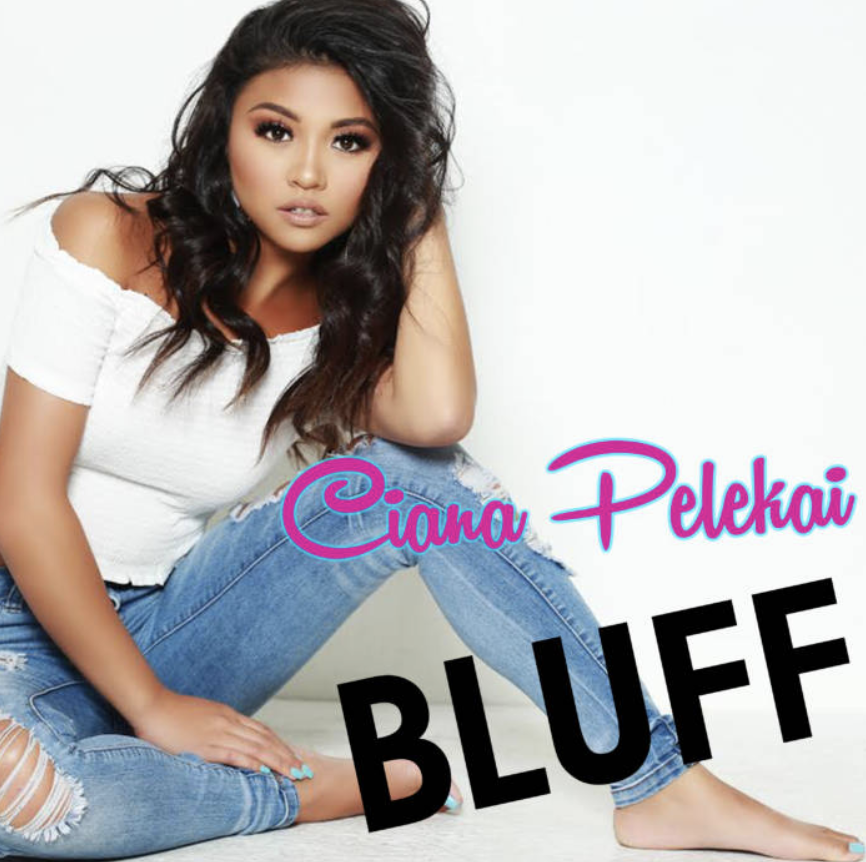